A Public Advocate for Buffalo?

This week the City of Buffalo Common Council Legislation Committee held a public hearing on a resolution to establish an elected position of Public Advocate.

Rather than being a critique on the current office holders, the establishment of a Public Advocate would, essentially, help to codify and solidify mechanisms that put and hold people first. 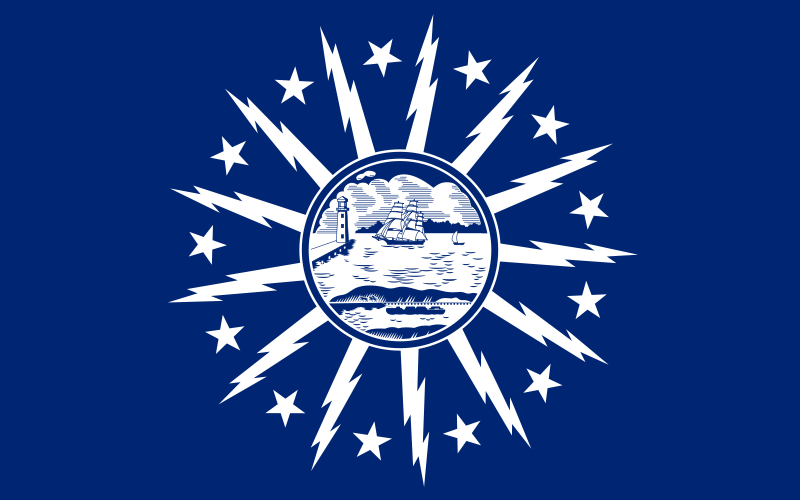 Throughout his tenure, Mayor Brown and the Common Council have worked together to place an emphasis on citizen services and ways for residents to get involved in public priority setting, such as the broad based citizen input in the Green Code process and programs like the Citizen Participation Academy and the 311 reporting system. The mayor and council have supported numerous investments in crucial community infrastructure, such as a commitment to network of green and Complete Streets to make our streets safer for all users, and investment in our crucial parks infrastructure throughout the city.

However, the district council members are, by their office, first and foremost focused on a discrete subsection of the city, and the Office of the Mayor is tasked with assuring the smooth operations of a broad range of departments, services, investments, projects and planning for the direction and future of the city.

Both of these branches must, appropriately, consider and respond to the interest – and sometimes whims – of a broad range of stakeholders, from other local governments, to state and federal agencies, authorities and politicians, to business leaders, unions, special interests, and more.

While a mayor or council member may not strive to make everyone happy, they are at a minimum put in the position of getting everyone facing in roughly the same direction to move the city or their district forward.

“…the Public Advocate provides balance to a lopsided table, giving voice to those trying to make it in a changing city.”

For decades, the City of Buffalo and its residents have struggled through a diminishing economy and dwindling population. But even now, as the region and the city are seeing increases in employment and development, the stresses and strains on the city’s population remain. The creation of a Public Advocate position would come at an opportune time in the city’s revitalization to ensure that all people benefit.

Because as this tide rises, new challenges face Buffalo’s long-time residents. As a San Francisco housing advocate stated more than a decade ago, “a rising tide lifts all boats, but if you don’t have a boat you’re…” — well, let’s just say sunk. That’s not quite the word he used, but you get the point.

Across the country, the amount of money being spent to influence government continues to grow, and the outsize resources that big money groups bring to bear — lobbying, cajoling and positioning for influence — too often shift the balance of power and policy away from the people and toward an elite class.

The Public Advocate is, essentially, the people’s lobbyist – not representing any one constituency or geographic area, but focused, instead, on the good of the whole, monitoring and tracking city operations and developments through the lens of everyday people, the marginalized and the disadvantaged

As we have seen in other communities, the Public Advocate provides balance to a lopsided table, giving voice to those trying to make it in a changing city. This steady representation gives other decision makers the reinforcement and support they need to to do what’s right for their constituents and put people first.