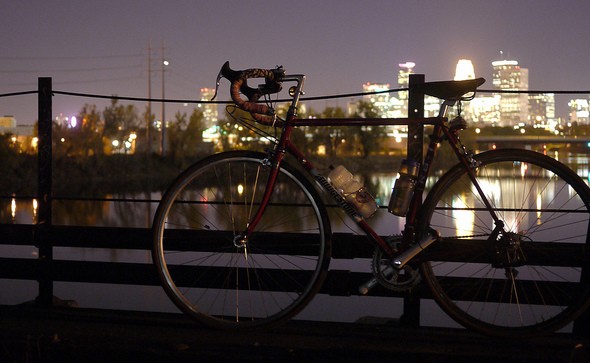 April 15: It’s the day we’ve all been procrastinating for.

But if you’re looking for a way to avoid thinking about your own taxes for a little longer, then take a look at this article referenced by Brookings earlier this month about a successful regional tax base sharing program in Minnesota.

As the authors state:

Created by the Minnesota Fiscal Disparities Act of 1971 as an alternative to annexation and consolidation of local governments, the Twin Cities tax-base- sharing program was an attempt to respond to a number of concerns, including increasing property tax rates, tax-base and tax-rate disparities, and inter-jurisdictional competition for
development…
By reducing the need for local governments to “steal” revenue-generating land uses from each other, such policies allow them to engage in more thoughtful and beneficial land-use planning.

One of the lingering challenges for Buffalo-Niagara, and for many regions across the Great Lakes and Northeast, is to reexamine local tax policy that was established before the interdependence of communities within metropolitan regions was as pronounced and magnified as it is today.

As the Buffalo City Council examines new participatory ways to allocate government revenue, is it also time to take a broader look at the way our municipalities allocate revenue in more cooperative rather than competitive ways?

The Act’s ultimate success required a “unique coalition of central-city and suburban legislators” working together to ensure the future economic vitality of the entire state.

Recent regional collaboration, including the unprecedented One Region Forward planning process, combined with shifting and improving economic prospects, may just make the timing right for Buffalo Niagara to do the same.

But on behalf of accountants everywhere, maybe we should at least wait until tomorrow.