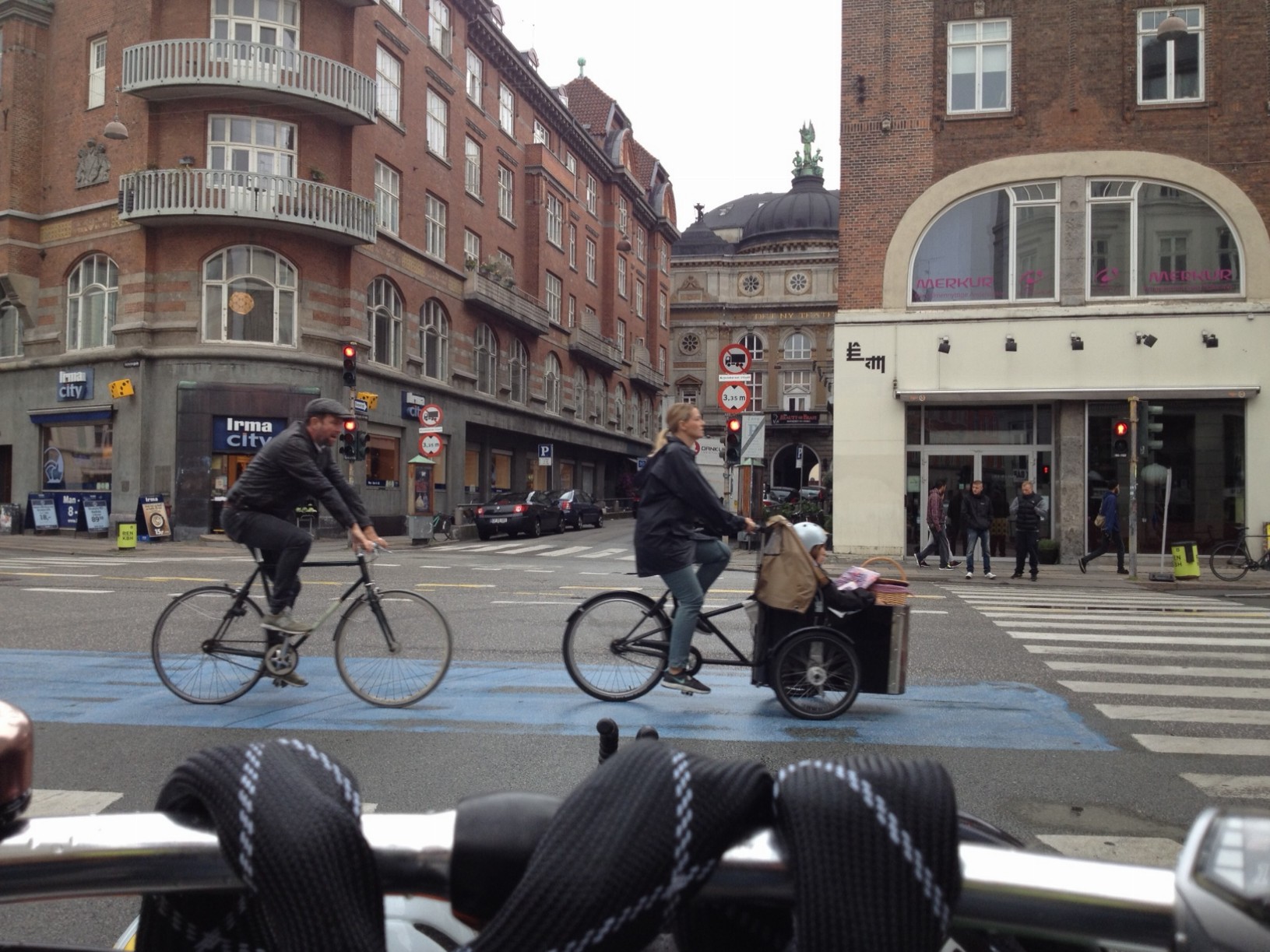 The NYTimes recently ran an article about public interventions to reduce risks for children. Pediatrics Professor Aaron E. Carroll highlights the too common disconnect between program funding for the greatest public health risks and those that may be more sensationalized.

Carroll references a recent Journal of the American Medical Association article that focuses on Denmark’s response to confronting the most common lethal threats to children; with car crashes at the top of the list. Though the article rightfully acknowledges programmatic interventions success in reducing childhood fatalities, it should also be acknowledged that Denmark’s deliberate and ongoing investment in people centered infrastructure is also to credit for a nation-wide decrease in car related deaths of young people – a stunningly successful 85% reduction.

Denmark was not always known as a bastion of livable streets and the bike capital of the world. Beginning as early as the 1960s, an active and committed response to the increasing number of children killed by cars helped create the political will to change the way the country builds its cities and towns: people are prioritized.

But the battle has never been car vs. bike, it was and is fundamentally about creating safe and welcoming environments where kids can be kids; people can be people; and cities can be cities.

The sad fact remains that car crashes kill more than 35,000 people annually in the USA and are the leading cause of death for Americans between the ages of 5 and 25 (killing 8,835 kids in this age group in 2010 alone).

Creating complete streets that don’t prohibit, but tame car traffic not only benefits pedestrians and cyclists, but drivers and non-drivers of all stripes by creating safer, more inviting places and, yes, keeping more kids alive.