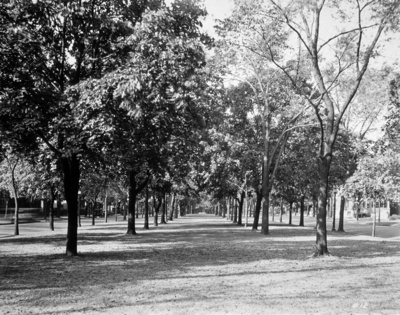 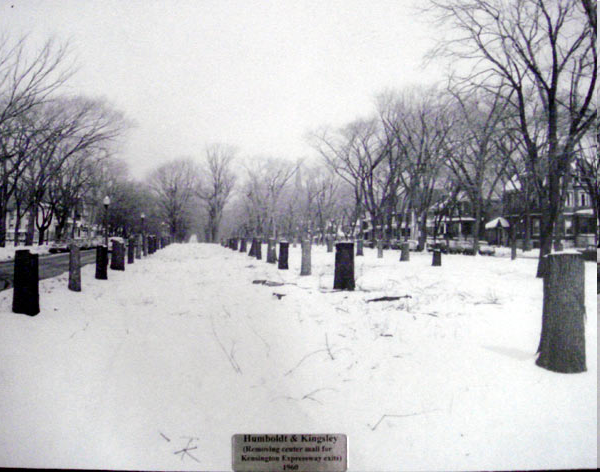 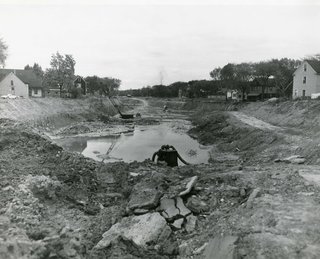 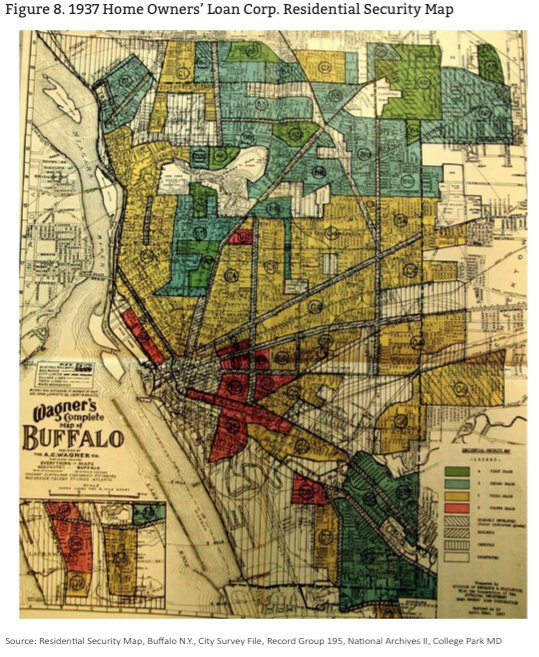 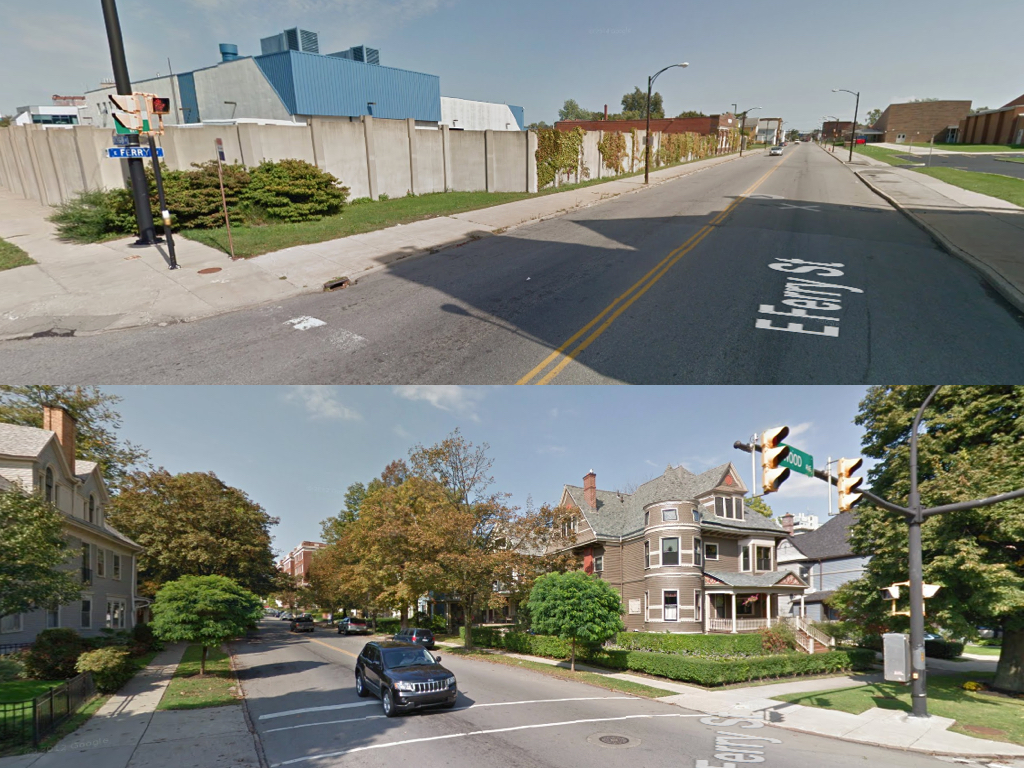 “The consequences of racial and ethnic segregation and discrimination directly impact individuals, neighborhoods and the region as a whole.”

In the 120 years since the case of Plessy v. Ferguson — which established the doctrine of separate but equal — morality, experience and, eventually, the law have proven time and again that separate can never be equal.

Yet in Buffalo Niagara we struggle, as do nearly all U.S. regions, with intense racial and ethnic segregation.

From the opportunity gaps that we experience, and that our research verifies, it is clear that Buffalo Niagara is also intensely unequal.

The stats can get complicated but simply reinforce what we have known to be true for too long. For instance, the Regional Index of Dissimilarity measures how one racial or ethnic group is distributed throughout the region as compared to another racial or demographic group. On a scale of 0-100, with 60 generally being considered a very high level of segregation, this measure conveys the percentage of one group that would need to move in order to achieve perfect integration with the other group. The divide between black and white is largest of any differential in Buffalo Niagara at a striking 71.

Far from just dictating what sign of a geographic line people live on, the divide also greatly affects the access to opportunities and to services that people have on a daily basis. This unequal access leads to employment and achievement statistics that are skewed against people of color. The poverty rate of the white population in the region, then, is only 9.6%, but for African-Americans it is 36.1%, for Hispanic/Latino populations it is 35.8%, Asian/Pacific Islander 25.6% and Native Americans 23.5%.

Because this inequality is widespread, pervasive and long standing, many of the factors contributing to segregation are buried under assumptions, stereotypes and misinformation so that the victims of an unequal system are too often blamed for its outcomes. Yet this imbalance continues to hold back individuals and region as a whole. As further described in the One Region Forward Equity Assessment:

“…populations [of color] in the region suffer from reduced opportunity and outcomes in academic and occupational achievement, suffer poorer personal health and reduced quality of life.

The lack of economic vibrancy in poor neighborhoods reduces the municipal tax base making it more challenging for local governments to provide adequate levels of services, amenities and infrastructure throughout the region.

The inability to access employment, or additional challenges faced in accessing employment, in economically isolated neighborhoods means direct costs to government in the form of increased public assistance.

Concentrations of poverty and lack of mainstream economic opportunity have also led to higher areas of crime, reflecting an increased burden on the criminal justice system. However, disparities in law enforcement skewed against minority populations have also created huge familial and social strains within minority communities as a disproportionate number of families lose loved ones to incarceration.

Sanctioned and covert institutional financial policies and practices and the distorted economies of low-income neighborhoods further restrict access to the main stream economy and compound the difficulty of breaking the generational cycle of poverty.”

In short, there is a high universal cost of concentrated and racialized poverty. In fact, the The Equality of Opportunity Project has found that both whites and non-whites have lesser chances of escaping poverty and climbing the economic ladder in regions that are more highly segregated.

There is a distinct advantage to the region in addressing these issues and, as mentioned in an earlier post, a host of individuals and organization are working on these issues, growing a large and inclusive movement to achieve racial equity in Buffalo Niagara, but the work is far from complete.

In future posts, we’ll delve into both some of the root policy and practice causes of segregation and inequality in the region, as well as the recommendations coming out of the One Region Forward Equity Assessment.