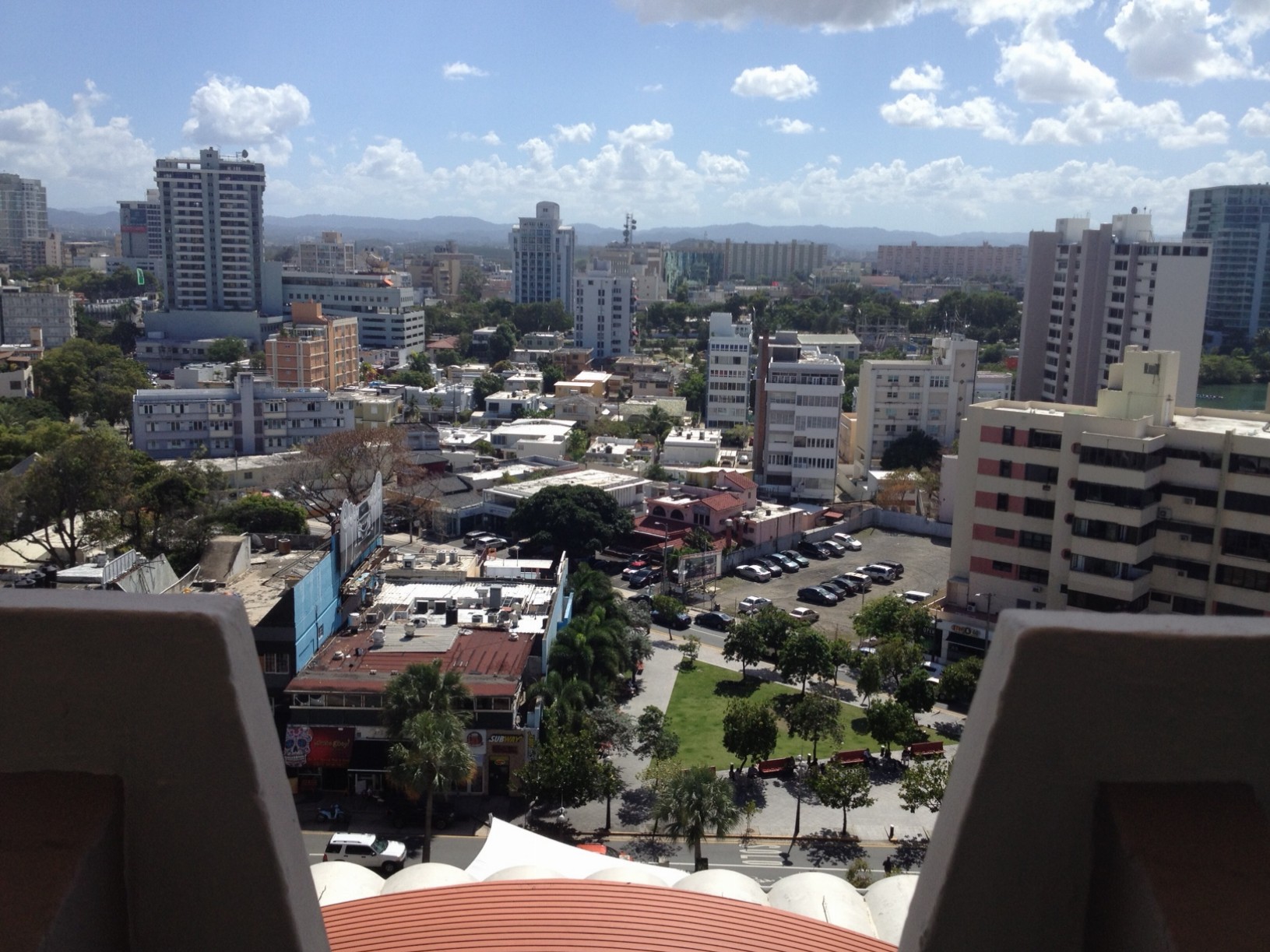 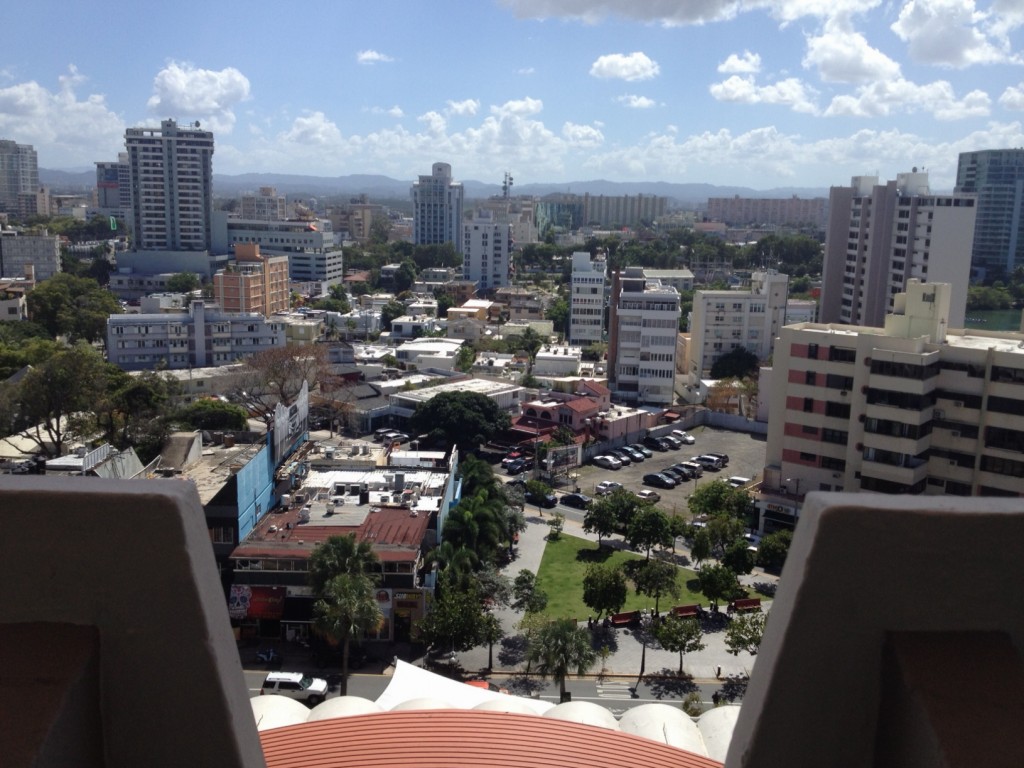 The Open Places Initiative is a new program of Open Society Foundations, which takes the foundation headlong into place-based philanthropy within the United States.

Building on their experiences in Baltimore, where the foundation has directed Open Society Institute Baltimore in a broad reaching effort to increase opportunity and equality within the city, three sites were chosen through a competitive process to lead long term multi-stakeholder and cross-sector initiatives focused on building local civic capacity and impacting local policy. In addition to having direct local impact, however, the Baltimore model has also shown how local success can lead to national momentum. The school discipline restorative justice work that they pioneered, for example, has now spread across the country as a way to begin to reduce school “push out” rates and lessen the racial disparities in education outcomes between white students and students of color.

Throughout 2014, the three new Open Place Initiatives sites – Open Buffalo, Open Places San Diego and Espacios Abiertos Puerto Rico – began to build the initiatives’ architecture for social, racial and economic justice efforts in their communities. All of the sites first came together in Buffalo in the summer of 2014, and Open Society Foundations brought the three sites together in again this past week in San Juan. In Puerto Rico, the sites had a chance to share their experiences and learn from experts in the field how to sharpen and focus communications efforts, and to delve deeper into emerging strategies in economic justice — from community benefit practices, to workforce development and community-based capitalism.

Make Communities has been playing a role in these efforts with Open Buffalo, advising on organizational development issues and helping lead strategic planning efforts. It was exciting and energizing to see the progress that has already been made in each of the sites and to see the energy and enthusiasm build as staff, board members and partner organizations reflected on these successes and planned even bolder actions for 2015.

Throughout the week I’ll be sharing some of the highlights of the convening and what they may mean for Open Buffalo and its partners in the year ahead.